On Wednesday the 15th of April our fifth Yearling bull sale was conducted on AuctionsPlus. No on farm presence occurred as we decided this best met the Government brief in the Stage 3 Lockdown due to COVID-19. Instead Agent offices were busy with 52 registered bidders around the country. Corcoran Parker and GTSM were involved in presale inspections and organisation. 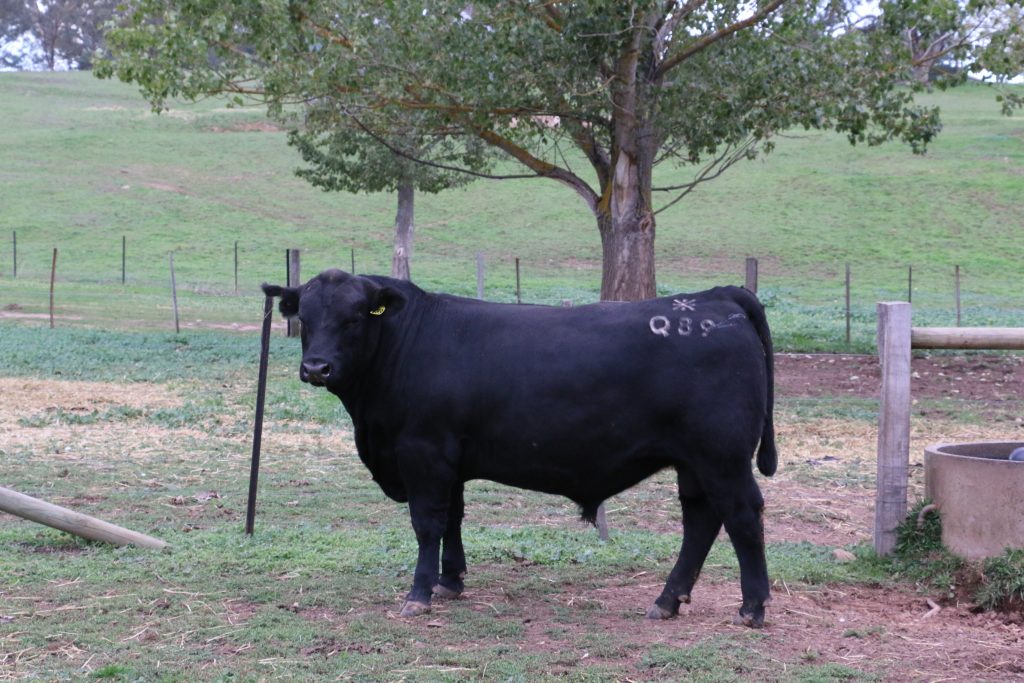 Two weeks from sale day we also made the decision to video individual bull lots and post on AuctionsPlus in an effort to best describe the bulls on offer. Technology in combination with the collective efforts of all involved, worked exceedingly well and we secured a 100% clearance, a top price of $8500 and a very pleasing average of $5605.

60% of buyers were repeat clients with the highest priced bull selling to repeat client, JH & TM Parton, Standon Rock Angus, Tatong.  Riga Quizz Q89 was by the popular sire Baldridge Command. He is in the Top 10% for all growth EBV’S and All indexes.

Return client, Double Scotch Pastoral Co, from SA, secured 3 bulls, including the second highest priced bull at $8000. Riga Quotient Q180, was by Pathfinder General K7 and the youngest in the sale at only 12 months of age. He has EBV’s in the Top 1% for fertility and Top 5 % for Angus Breeding Index , Domestic Index and Heavy Grass. They also purchased third highest price bull Riga Quillion Q87 for $7500. This bull was a son of Pathfinder Komplete K22 with calving ease EBV’s in the Top 5%.