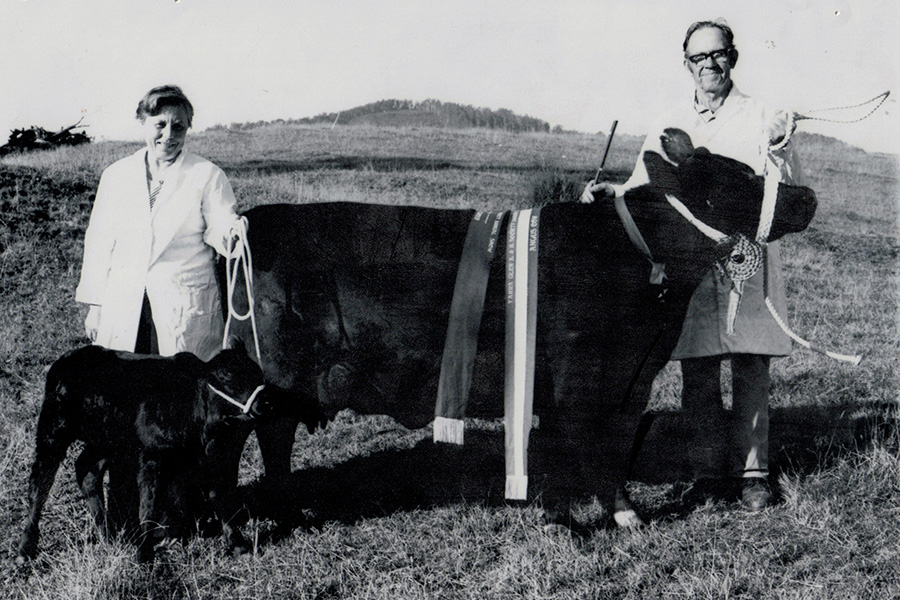 Riga Angus was established in 1972 by Juris (George) Kakis at “Orana Park” in Healesville, Victoria. George was inspired by the “doing ability” of Angus in the bush in the 1960’s and 1970’s and so in 1971 three females, Lukah Mantilly, Russelbrook Black Widow and Kahlua Matania 11th were purchased from Swansea Angus Stud at Swanpool, Victoria. Some of the first sires introduced into the herd included Balook Embassy 67th and Lubra Bend Lad. These were selected for their fertility, growth, structure and good temperament.

The stud then expanded to 20 females in the late 70’s. By the 80’s there were 50 breeders. With this expansion came the need to acquire more land. The Kakis family relocated the stud to a property in Tolmie and George’s daughter, Vera began to take over the management of the stud. In 1995, the herd moved again to its current location 10km North West of Mansfield. The property, “Nillahcootie Park”, comprises 1,200 acres and has a combination of natural and improved pastures on grey sandy loam soils. 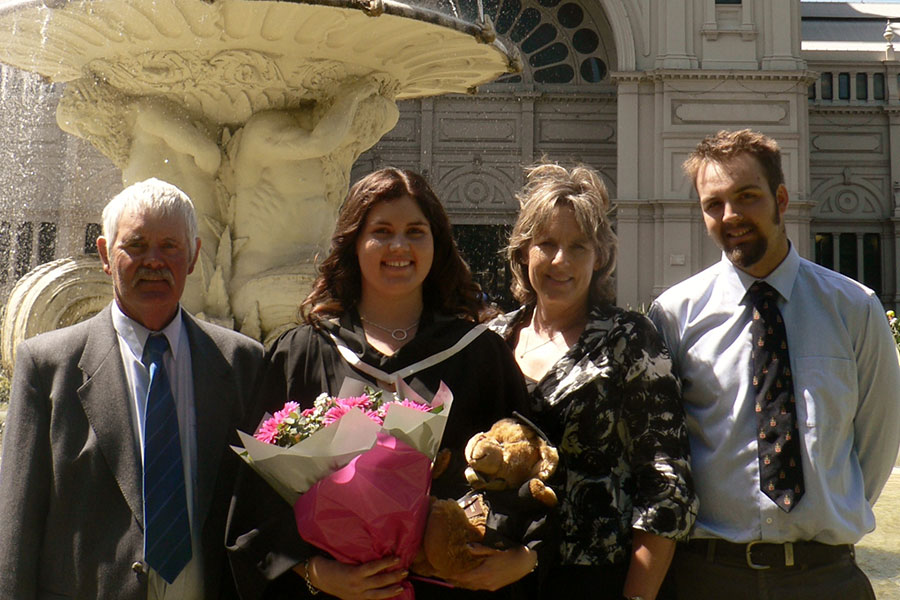 Today, Riga Angus Stud is owned and operated by The Finger Family The herd consists of 300 registered (HBR & APR) females.

The construction of this herd is rather unique. Except for the initial purchase of the founding females, the herd has grown with only the occasional introduction of outside females from stud dispersals. This has created a primarily closed herd which has enabled the recording and monitoring of generations of females allowing for the identification of lines that are consistently breeding true to type. These generations of females breeding successfully within their no frills environment have enabled Riga to supply bulls with an inherent ability to transmit productivity over the last 50 plus years. For a snapshot of Riga Angus’s breeding success click here to view some press articles about the stud’s and clients achievements. 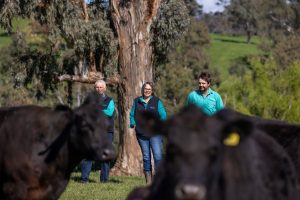 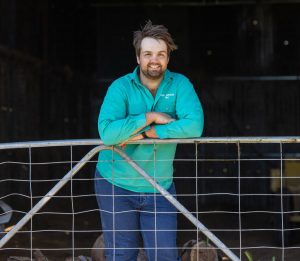