On Wednesday the 12th April a very even line up of Quality Assured Yearling Bulls went up for Auction at Riga Angus. A very spirited Helmsman Auction, lasting just over an hour was conducted by Michael Glasser of GTSM.

Bulls were parent verified and genomic i50K tested giving the 12 month old bulls EBV accuracies of up to 85% of those traits that were measurable, really enhancing decision making when purchasing these youngster’s genetic packages.

The top priced bull was Riga Moccasin M67 who was sold to GJ & H Merceica of Mansfield. The Merceica Family run a highly regarded, high dollar earning, weaner operation. M67 is a son of Sydgen Black Pearl out of a TC Franklin female who displayed great softness and curve bending growth with calving ease.  A super young sire.  He weighed 686kg and had an adjusted daily weight gain from birth of 1.61kg .His EBV’s included top 5% for 200 day growth, top 10% for calving ease daughters, 400 day growth, 600 day growth, carcase weight and top 15% for heavy grass index. The Merceica Family purchased a further two bull for a combined average of $6500.

Second highest price bull was Lot 32, a Docklands son who sold for $6750 to SW & RL Parsons of Maindample for heifer joinings. This bull had a gestation length in the top 5% and calving ease and growth in the top 20%. They purchased another two bulls for a combined average of $6250 to put over heifers in their feeder steer operation.

Another volume buyer was K Finger & Sons who took home 3 bulls for an average of $6,000 and a top of $6500 for lot 6, to use in their grass fed steer finishing operation. The bulls were sons of Docklands and Sydgen Black Pearl.

All of these purchases were made by long term clients at Riga Angus. Over 70 people attended the Sale with the majority coming from the North East and Riverina. New clients were also welcomed on the day, in what was a glorious autumn day in the high country.

Riga wishes to thank all bidders, under bidders and visitors for considering their operation and appreciating the attention to detail with these youngsters. A delicious lunch was provided by the Mansfield Produce store. 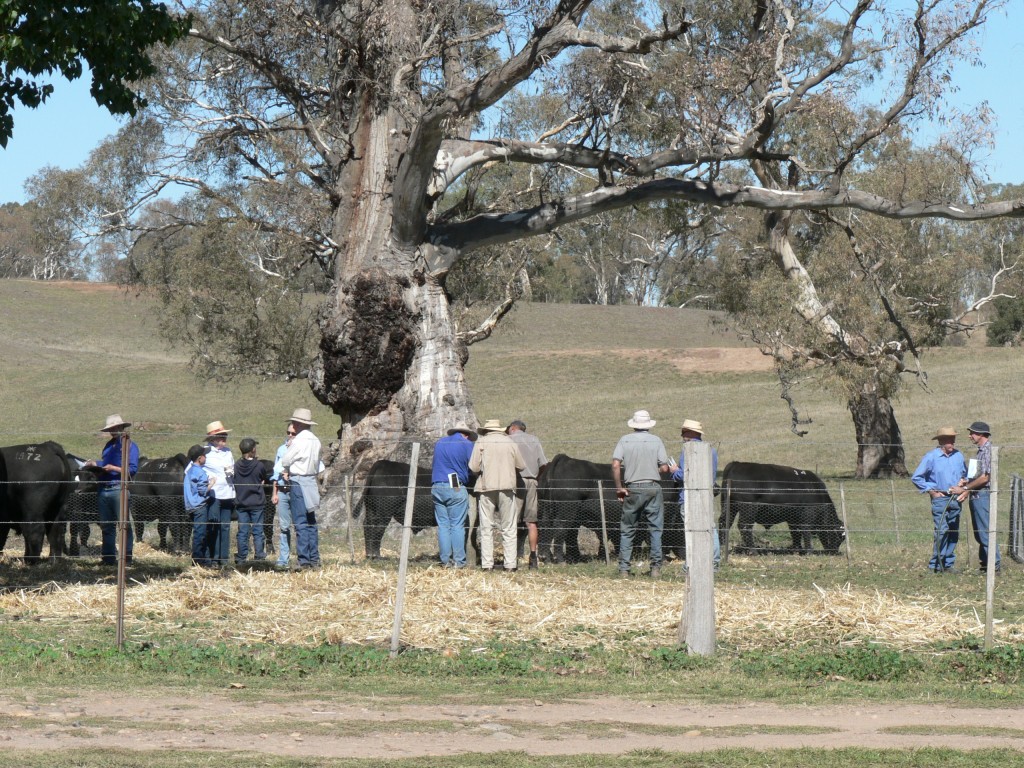